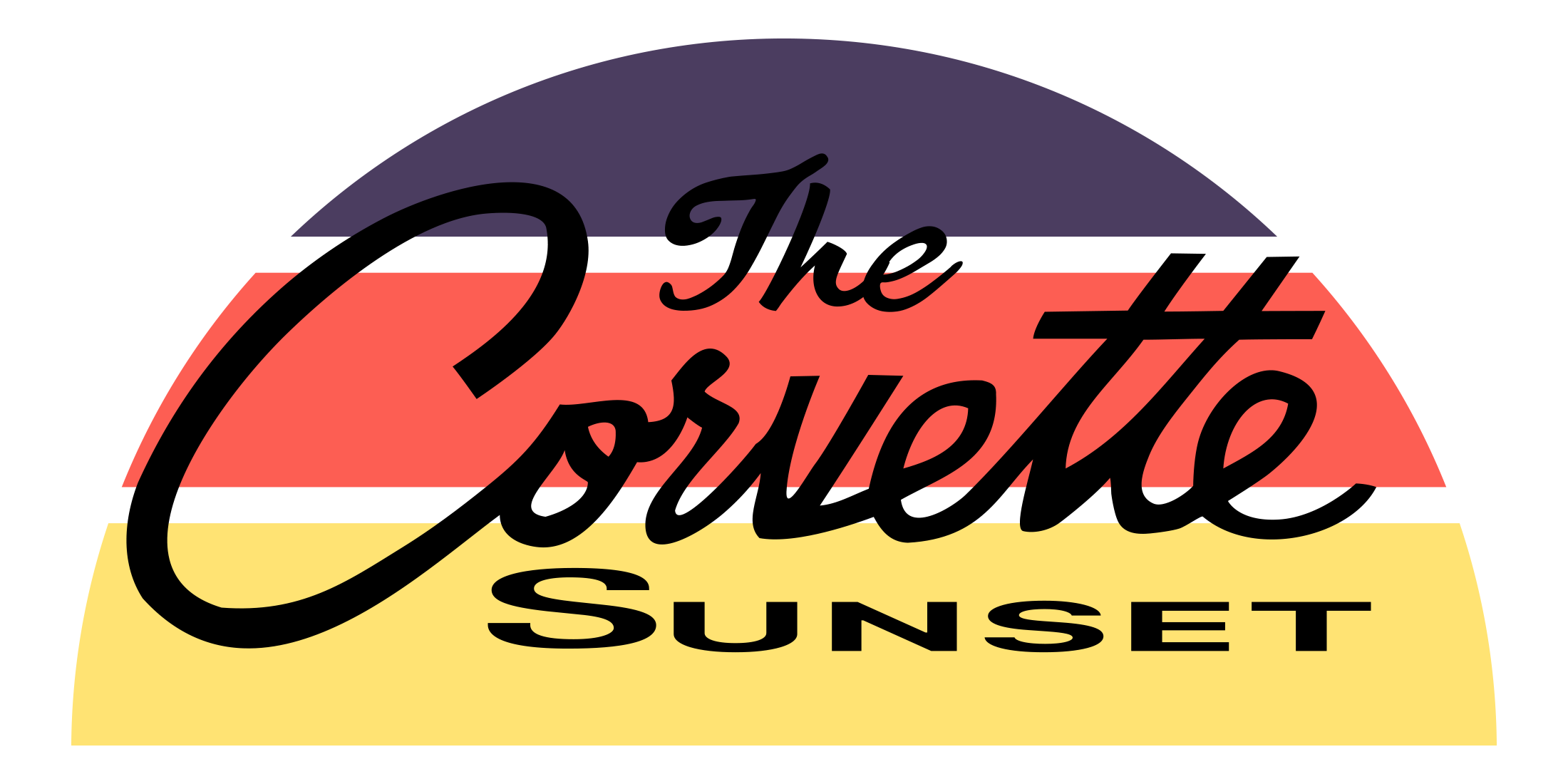 The Corvette Sunset blend the frantic, frazzled, up-tempo power-pop of Elvis Costello, with the cerebral yet muscular American Rock vibes of bands like Weezer and The Strokes. Their multiple Music Nova Scotia Award-nominated debut album, “Half Girl Half Ghost,” is a surprisingly vulnerable and honest look at coping with emotional turmoil, and the doubt, anxiety and heartbreak that comes with navigating relationships. With whip-tight arrangements that sound like they developed organically from late night jam sessions, exorcising demons by hammering them into songs over time, The Corvette Sunset sound less like their namesake suggests, as a clichéd happy ending to a movie, and more like Thelma and Louise careening off a cliff at breakneck speed.